Compelling ‘Judas and the Black Messiah’ calls for much discernment 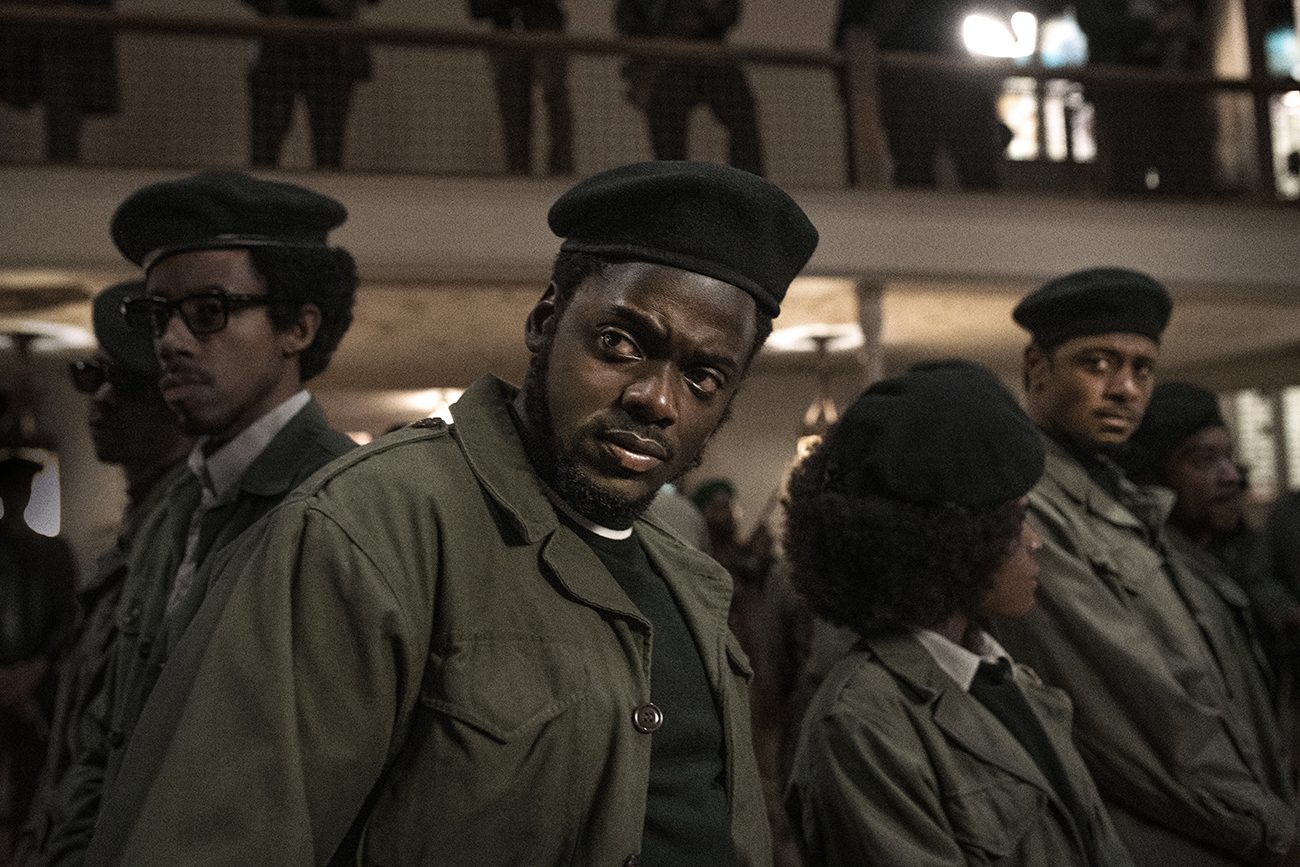 NEW YORK (CNS) — As a personality-rich study of conflicted loyalties, the fact-based drama “Judas and the Black Messiah” (Warner Bros.) is a compelling piece of moviemaking.

But the film’s treatment of the unfortunately timely topic of how to deal with police misconduct toward minority communities — as well as other considerations — make it unfit for any but discerning grown-ups.

As he tries to evade detection as an informer, O’Neal finds himself drawn to Hampton and impressed by the spirit of camaraderie among his followers. At the same time, he becomes increasingly reluctant to support the law-flouting tactics of the bureau whose racist director, J. Edgar Hoover (Martin Sheen), views the Panthers as a more serious threat to national security than the Soviets or the Chinese.

King skillfully maintains interest in O’Neal’s ethical predicament as well as in Hampton’s budding romance with aspiring writer and Panther cadre Deborah Johnson (Dominique Fishback). But viewers shaped by Gospel values will need to bring careful judgment to bear both on the avowedly Marxist ideology underpinning the Panthers’ outlook and on the dual nature of their activism.

On the one hand, as depicted here, the party functioned as a charitable institution especially by supplying free breakfasts to poor schoolchildren. And Hampton made sincere but only partially successful efforts to reach out to Latinos, disaffected working-class whites and even gang members.

Yet the Panthers also advocated the use of force in response to wrongdoing on the part of law enforcement officers — all of whom they here label pigs. King and his script collaborators dedicate a single brief scene to the human toll exacted by such a policy. Much more time is spent, however, evoking sympathy for the victims of FBI and Chicago police criminality.

Mitchell, who had helped solve the 1964 slayings of civil rights workers James Chaney, Michael Schwerner and Andrew Goodman, tries to convince O’Neal that the Panthers are the moral equivalent of the Ku Klux Klan.

That may be an oversimplification, as the tone of the narrative suggests. But the potential evils involved in civilians taking up arms seem equally stark whether originating on the far right or the radical left. It also has to be questioned whether a resort to such methods is ever justified in a nation where legal means of reform and redress are available — albeit sometimes difficult to achieve.

Along with sorting through such concerns, those watching “Judas” will also need to withstand a torrent of vulgar dialogue. While this may be in keeping with the milieu in which O’Neal’s story unfolds, King fails to show the same restraint in his handling of it that he deploys when portraying the mayhem inherent in the plot and in showing the prematurely physical nature of Hampton and Johnson’s bond.

NEXT: New books demonstrate majesty, power of Vatican through the years