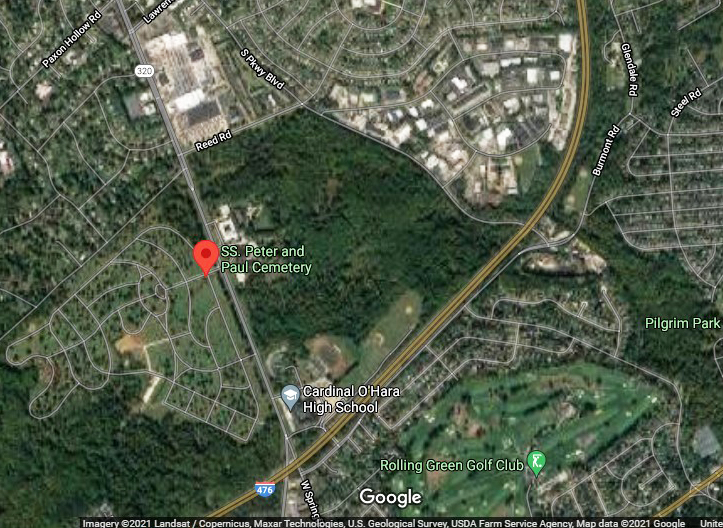 The 213-acre site of the former Don Guanella Village site is seen in this undated aerial image. Delaware County officials are seeking to claim the tract, which is owned by the Philadelphia Archdiocese, through eminent domain to preserve it as a municipal park. (Google Maps)

Delaware County officials announced their intention last week to take possession of a large archdiocesan property and convert it into municipal park space.

At a June 16 hearing, elected officials introduced ordinances enabling the county to claim the 213-acre campus of the former Don Guanella Village (DGV) in Marple Township through a legal measure called “eminent domain.”

A second public hearing on July 6 is expected to include a vote on the measure, which residents and officials say will provide urgently needed open space – as well as stormwater management and tree preservation — in the densely developed township.

The DGV site, which once housed youth and men with intellectual and developmental disabilities, was contracted for sale by the Philadelphia Archdiocese back in 2014 and again in 2017, with plans for housing and retail development.

Currently, the land – adjacent to Cardinal O’Hara High School, and opposite SS. Peter and Paul Cemetery — is owned by archdiocese, with 124 acres, assessed at $24.2 million, under agreement of sale with Carlino Commercial Development, LLC. Marple Glen Developers, a subsidiary of Carlino, holds the remaining 89 acres, which have an assessed value of $7.4 million.

(Related: Divine providence leads young man with disabilities to home of his own)

The county’s move – greeted with applause by some three dozen area residents at last week’s hearing — came as a surprise to the archdiocese, said its chief communications officer Kenneth Gavin. 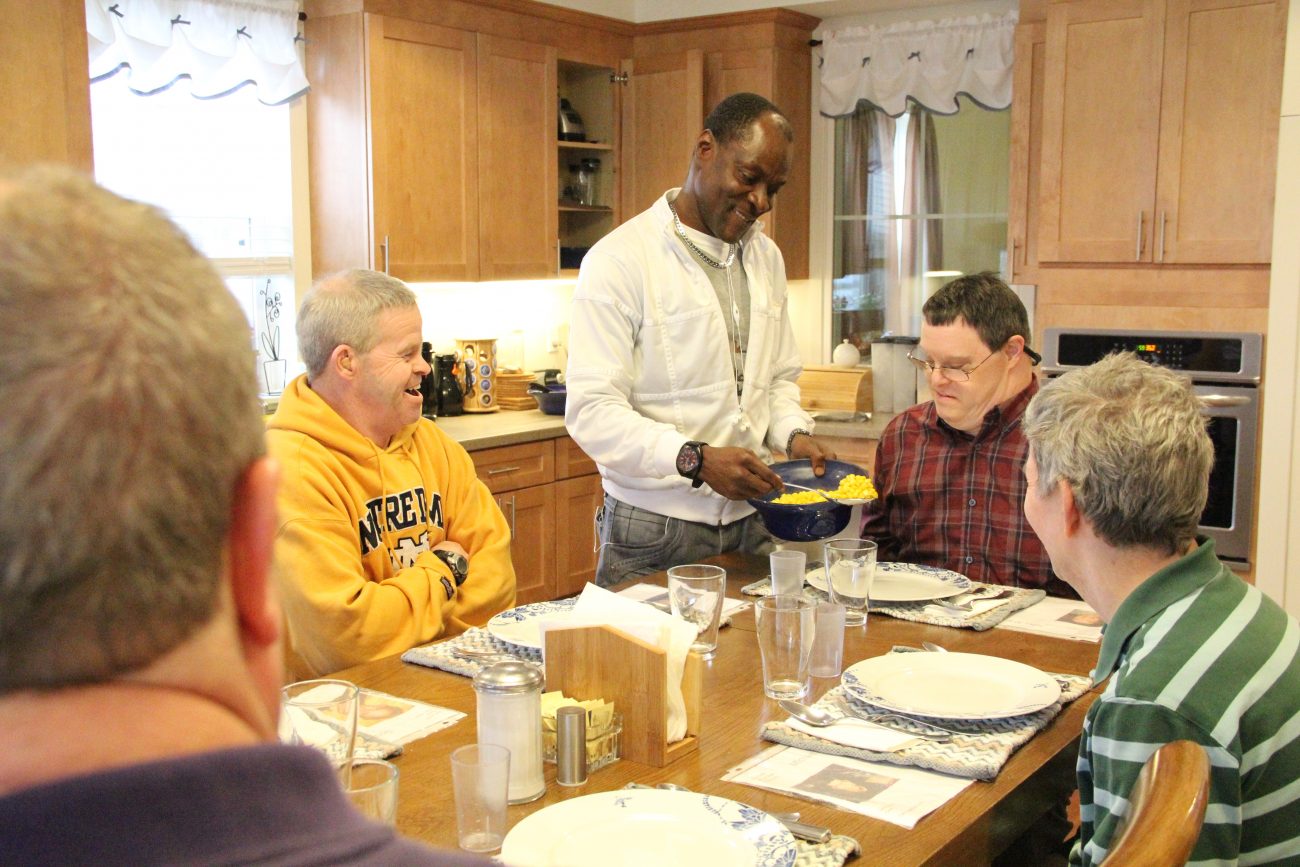 “We had no prior knowledge of the county’s consideration of taking the Sproul Road property through eminent domain until late Monday (June 14) afternoon, when we were contacted by the Delaware County Solicitor’s Office,” he said in a statement. “We are in communication with the county, but have no position on the matter at this time.”

In recent years, the buildings on the parcel have housed archdiocesan offices and a retreat center, said Gavin, adding that “local municipal agencies have also used the property for training purposes.”

A decade ago, DGV residents transitioned to “cottage-based residential care facilities elsewhere in Delaware County” following best practices mandated by the Commonwealth of Pennsylvania, he said.

That process “took place over the course of several months after consultation with (residents’) families to provide assurance that all those entrusted to our care would receive dignified support,” Gavin said.

A beneficiary of the Catholic Charities Appeal, DGDP directly traces its roots to St. Luigi (also known as “Don” or “Father”) Guanella, a 19th-century Italian priest who dedicated his life to children with physical and intellectual disabilities.

A pioneer in pastoral and practical care for such marginalized groups, St. Luigi Guanella founded religious orders — the sisters of the Daughters of St. Mary of Providence and the priests and brothers of the Servants of Charity – whose members were invited by the Philadelphia Archdiocese to establish facilities in the region during the late 1940s and 1950s, including DGV.

(Watch a video of Garrett Goetz, who found a home of his own at the Communities of Don Guanella and Divine Providence.)

The expansion of the mission over the years, along with more recent state initiatives to downsize large institutional care settings, has shaped the current structure of the communities, which focus on a community group home model.

The structure enables residents to play an active role in shaping their care, with a seat at the boardroom table that provides a “necessary voice” in the governance process, said Servant of Charity Father Dennis Weber, DGDP director of ministry and mission.

Catherine McCrorey, a resident since 1992 of what is now DGDP, currently holds a board member post at the organization.

Recently, DGDP was applauded for its intensive efforts to make COVID-19 vaccinations available to individuals with intellectual and developmental disabilities and to those with hearing impairments, along with their caregivers.

Angela Babcock, director of nursing at Divine Providence Village (DPV), was named a “frontline hero” by the Philadelphia Phillies for her work in this regard, while DPV administrator Jean Calvarese-Donovan received the inaugural One Body in Christ award for her vaccination advocacy.

PREVIOUS: PreK graduates off to ‘greatness and good things’

NEXT: Amid the ashes of their church, St. Leo members find their parish