Is ‘game over’ the proper Catholic response to violent video games? 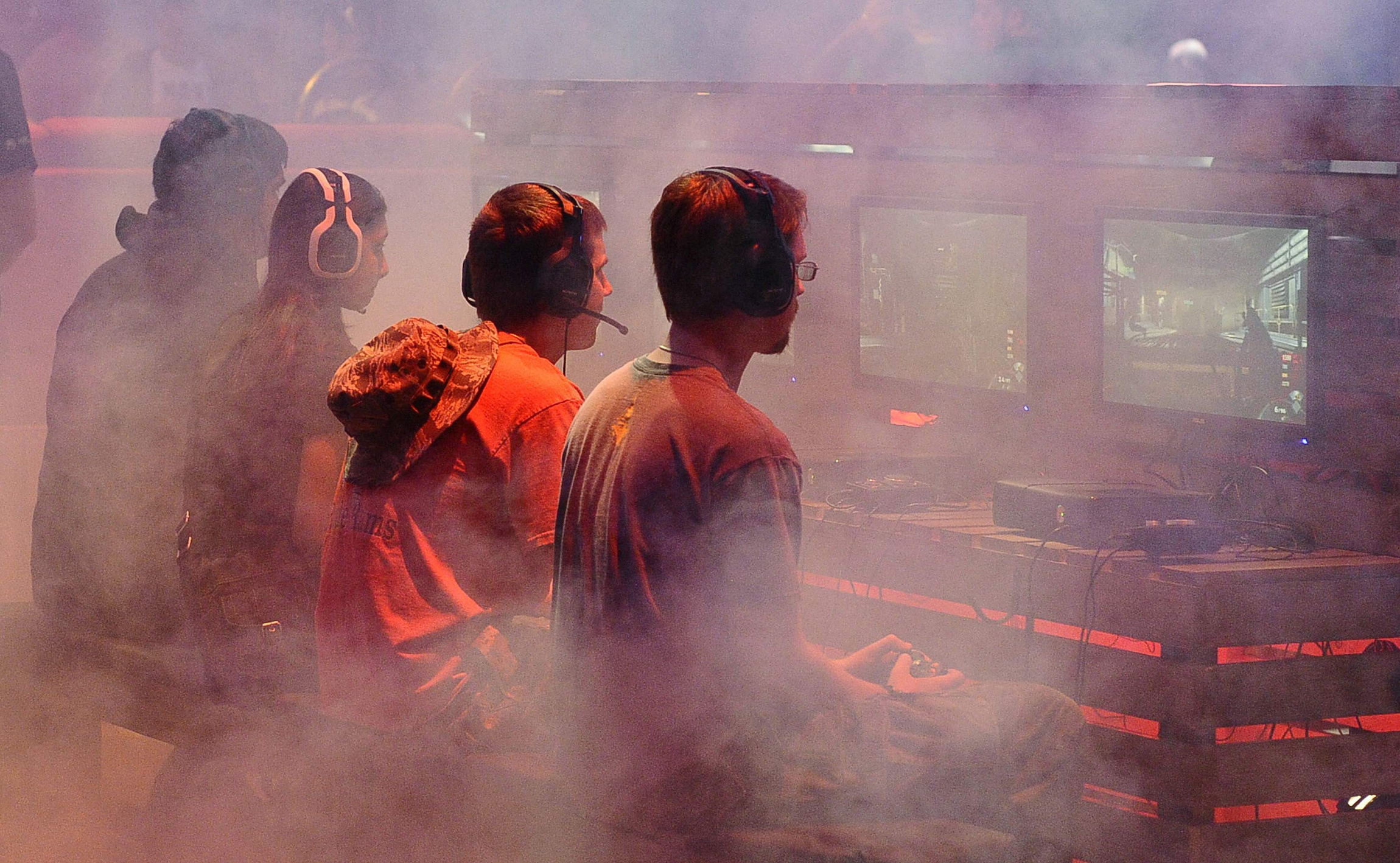 NEW YORK (CNS) — Even as people across the nation continue to mourn the children and teachers who were killed in the Sandy Hook Elementary School shooting, the question of what drove killer Adam Lanza to commit such a horrific crime is already being debated.

Violent video games were cited as an aggravating factor by some even before it was discovered that Lanza was an avid fan of the “Call of Duty” franchise — a brand of enormously popular first-person war shooters.

This should come as no surprise; in the wake of many earlier atrocities, video games have shared in the blame. In the case of the 1999 Columbine High School shooting, for example, perpetrators Eric Harris and Dylan Klebold were found to have been obsessed with Id Software’s classic shooters “Doom” and “Wolfenstein 3D.” This led to a host of accusations that those titles played a role in encouraging mass murder. Yet research on the subject appears inconclusive.

Some maintain that video games exert a deeper psychological effect than a passive medium like film or television because the gamer takes an active role in the violence at hand. Those who disagree point out that, despite study after study, no tangible link has ever been established between bloody video games and real-life violence. In fact, it’s been argued that just the opposite is true — that “play” violence actually provides an outlet for destructive urges that might otherwise be acted on in reality.

Certainly video games by themselves do not a killer make, given that millions who play them don’t end up slaughtering children — or harming anyone, for that matter. Still, it seems quite likely that Harris and Klebold’s constant playing of “Doom” or Lanza’s hours put into “Call of Duty” may have brought previously latent tendencies to the fore. 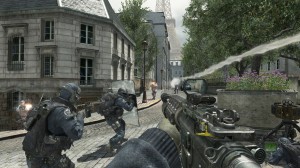 This is a still from the video game “Call of Duty: Modern Warfare 3.” (CNS photo/Activision)

How should gamers of faith view this issue? The teaching of the church has always emphasized the personal nature of sin. While collective factors or social trends may contribute to shaping misguided values, each offense against God is first and foremost the chosen act of an individual.

To say that violent video games can have negative effects on the personality of the player is not to say that all gamers will go on to be rampaging sociopaths. Still, interactive entertainment can affect real world behavior to a greater or lesser extent, depending on the individual’s personality.

To look at what may be an analogous situation, a connection between pornography and rape has been shown to exist. Not everyone who engages with pornographic images becomes a rapist, of course. But, given the consequences of original sin — the burden of concupiscence that all human beings bear — the harmful effects of obscene material may take their toll on otherwise well-balanced people in far subtler ways.

Such repercussions may range from an addiction that causes responsibilities to be cast aside to an inability to form relationships or a disposition to flout marital vows. The damage wrought by mayhem-filled games may be equally insidious.

There is, obviously, a qualitative difference between the two activities; unlike the use of pornography, playing video games is not inherently sinful. But morally minded gamers should evaluate the kind of influence to which they may be subject from the games they choose to play. Will some offering enflame negative emotions or have a desensitizing effect, inuring the player to actual violence?

The Newtown tragedy should prompt more than just a discussion about how violent games may affect the mentally disturbed. Rather, it should inspire healthy players to take a step back and ask what the games they play are doing to their minds and, by extension, to their hearts and souls.

NEXT: 4 seniors in ‘Quartet’ can’t resist the stage, even in retirement