Cutting the cord: A la carte TV on the way, but not to cable 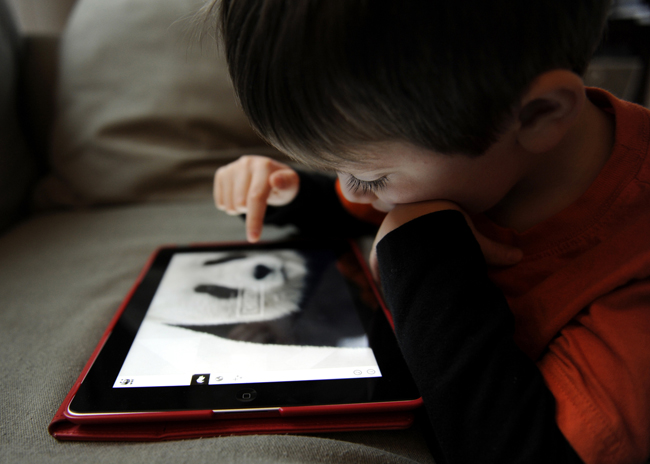 WASHINGTON (CNS) — For years, there has been a low, rumbling clamor for a la carte cable television offerings.

One reason initially was the appearance on various cable tiers of channels viewers found lacking in taste or morality. MTV has long been a prime culprit to this core of viewers, first for salacious music videos but in recent years for its stream of reality-TV shows with blurred faces and other body parts, not to mention bleeped (and bleepable) language.

A second reason cropped up over time. Viewers were tired of paying ever-higher prices for channels they neither wanted nor needed. Viewer studies have shown that the typical American household looks to about only 17 channels for their TV needs — a paltry fraction of the 500-channel universe.

The cable industry has resisted efforts to require offering a la carte options, saying it will only increase the cost of ordering individual cable channels. Whether the industry’s argument has merit is unknown, since local and regional cable systems don’t use the existing technology to offer a la carte programming.

Although a la carte doesn’t appear to be coming to cable anytime soon, a la carte is going to come to cable in the form of reduced revenues, as fed-up customers cut the cord.

Someone has built the better mousetrap — and avoided the cable middleman altogether.

Dish Network, the satellite TV service, announced in January a service called Sling for use on the Internet.

For $5 more a month, you can get a “news pack” with Bloomberg TV, Cooking Channel, DIY and HLN.

So we’re talking less than $2 per channel. What you see on the computer is live, just as if you were there. Best of all, there’s no contract you have to sign, meaning you can quit at any time.

Of course, you have to have a good Internet connection to be able to use Sling without hiccups or the screen freezing up on you.

And you’ll be able to watch on only one screen at a time. You want your daughter to watch Disney Channel while you’re viewing TNT? You’d better be ready to pony up another $20 a month.

Another potential drawback is having to watch TV on your computer, the screen area of which doesn’t come close to matching the size of today’s TV monitors. But in an age in which people are willing to look at video on their cellphones, that may not be a big hurdle to jump after all.

In any event, don’t try treating your computer like a DVD or DVR. The programming is live, and with the exception of a handful of channels you won’t be able pause, rewind or fast-forward.

Despite these handicaps, this is a lot closer to the a la carte model that TV viewers have been trying to get. True a la carte would result in the customer choosing each channel that they want to be part of the household cable package. But getting some of the most popular basic-cable channels, with the possibility of adding a themed tier or two, comes awfully close.

Had the cable TV behemoths listened to their customers, they would have been able to find a way to make this work — that is, make it profitable. Because the cable guys didn’t listen, the market responded with something the consumer wants.

When you keep your eye on TV, what do you see? What are your likes or dislikes? What are your concerns and criticisms? Be as general or as specific as you wish. Send your comments to: Mark Pattison, Media Editor, Catholic News Service, 3211 Fourth St. NE, Washington, DC 20017.

NEXT: ‘Bella’ star hopes new film will ‘inspire, heal’ a ‘world in darkness’