Of genocide and the people who kept ‘The Promise’ 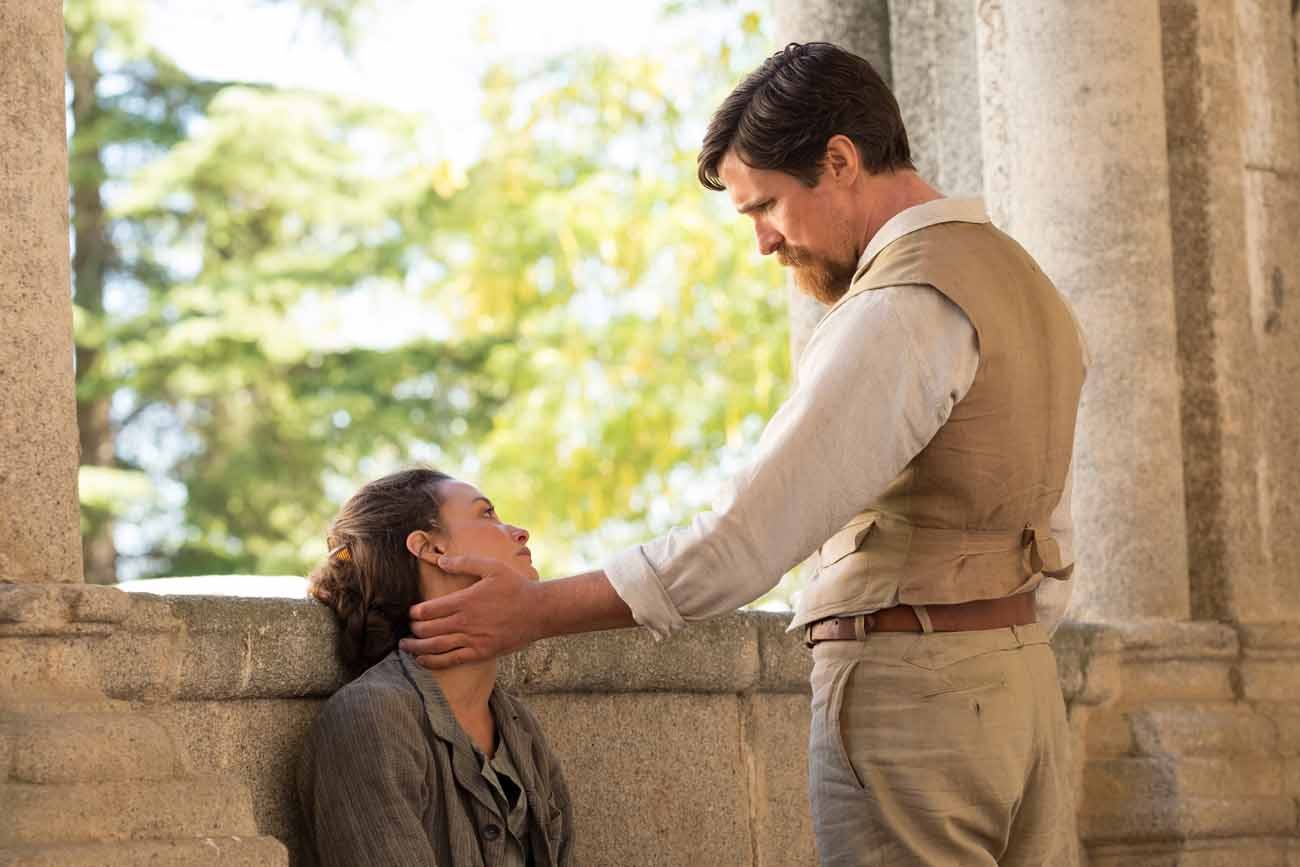 Charlotte Le Bon and Christian Bale star in a scene from the movie "The Promise." (CNS photo/Open Road Films)

NEW YORK (CNS) — The relatively little-known genocide of the Armenian people by the Ottoman Turks 100 years ago is brought into sharp focus by “The Promise” (Open Road).

Taking his cue from epics like “Doctor Zhivago,” director Terry George (“Hotel Rwanda”), who co-wrote the screenplay with Robin Swicord, melds an important history lesson with a tender love story. Viewers will emerge with newfound knowledge of the enormity of the holocaust (1.5 million people killed between 1915 and 1922) while appreciating its profound impact on individuals and families.

The story begins in Constantinople (modern-day Istanbul) in 1914. World War I is on the horizon, and the formerly mighty Ottoman Empire, which once controlled vast areas of Asia, Africa and the Middle East, is crumbling.

Michael Boghosian (Oscar Isaac), an idealistic medical student from a small Armenian village in southern Turkey, is entranced by the cosmopolitan city, and especially by Ana Khesarian (Charlotte Le Bon), a vivacious artist and fellow Armenian.

Never mind that Michael has made a promise of marriage to Maral (Angela Sarafyan), who awaits him back home. Nor that Ana is seeing firebrand American journalist Chris Myers (Christian Bale), who’s in Turkey to document the war.

Michael and Ana fall in love. But their plans for the future are spoiled when Turkey joins the war on the German side, and decides to embark on a campaign of ethnic cleansing.

Up to this point, Muslim Turks and Armenian Christians have long lived together in relative harmony. All that changes, surreptitiously at first, as Turkish soldiers force Armenians from their homes. Most are shot outright; some are marched into the desert to prison labor camps.

As Armenians, Michael and Ana are targeted. Chris attempts to report on the killings and inform the world, but is arrested.

“The Promise” follows the travails of each character as the slaughter intensifies. Chris’ plight attracts the attention of the real-life American ambassador, Henry Morgenthau (James Cromwell), who sounds the alarm.

Remarkable courage, perseverance and their unwavering Christian faith sustain the victims against all odds. “Our revenge will be to survive,” Ana tells Michael.

Despite the warnings below, given its potential to raise awareness of a historical tragedy — one that the Turkish government, to this day, has never acknowledged — “The Promise” is probably acceptable for mature adolescents.

The film contains scenes of wartime atrocities and violence, a nongraphic, nonmarital sexual encounter and brief crude language. The Catholic News Service classification is A-III — adults. The Motion Picture Association of America rating is PG-13 — parents strongly cautioned. Some material may be inappropriate for children under 13.

NEXT: Born in China