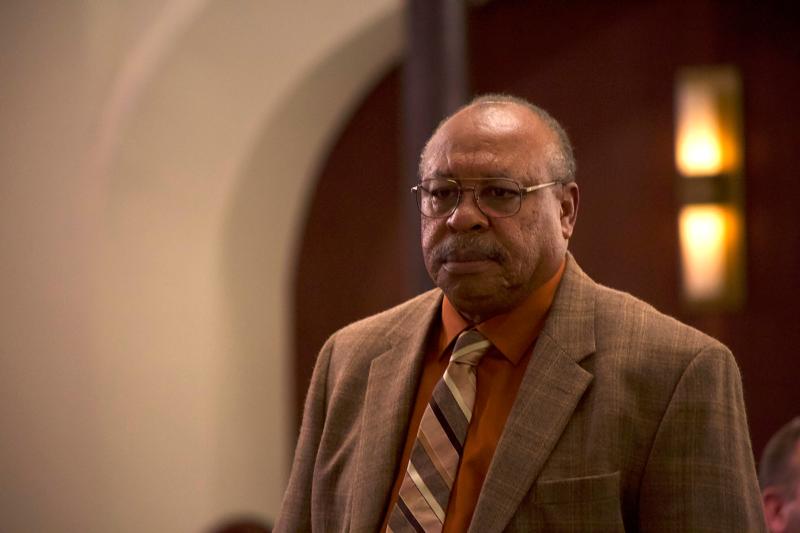 As proven in the procedure of the title, Gosnell, besides legally slaughtering the unborn, frequently perpetrated infanticide and endangered his adult clients with filthy conditions.

As it follows the work of police detective James Wood (Dean Cain) and assistant district attorney Alexis “Lexy” McGuire (Sarah Jane Morris), the film effectively indicts not only Gosnell himself — played here by Earl Billings — but the political bias of officials who shielded and enabled him. In a similar vein, it should be noted that, rather than being backed by anyone in Hollywood, the movie itself had to be financed via crowdfunding.

Gosnell’s long-overdue downfall begins when he’s fingered for selling painkiller prescriptions to addicts. The FBI and Drug Enforcement Administration are determined to restrict their investigation to the drug transactions, assuming whatever else goes on in Gosnell’s facility comes under the sacrosanct heading of “reproductive rights.”

But Wood doggedly insists on pursuing evidence that an immigrant woman died there due to Gosnell’s flagrant disregard for medical regulations. Accompanying the feds on their raid of the place, he discovers a house of horrors, with whole fetal bodies and various tiny body parts squirreled away in cabinets and a refrigerator.

Some of the corpses recovered are shown to have been born alive and then murdered. So, with the reluctant support of her boss, Dan Molinari (Michael Beach), McGuire brings her case to court.

Screenwriters Phelim McAleer, Ann McElhinney and Andrew Klavan, adapting McAleer and McElhinney’s 2017 best-seller, “Gosnell: The Untold Story of America’s Most Prolific Serial Killer,” keep the focus on the deceptively avuncular, weirdly unflappable physician’s breaches of current statutes. They obviously do so in the hope of winning over independent minded moviegoers.

Thus, as directed by Nick Searcy, who also plays Gosnell’s hard-driving defense attorney, Mike Cohan, the script mostly leaves it to viewers to recognize the wholly arbitrary distinction between extinguishing life within the womb and doing so, perhaps only moments later, outside it. A significant exception comes via the testimony of Dr. North (Janine Turner), a law-abiding peer of Gosnell’s.

Brought in by the prosecution to show how far Gosnell has transgressed accepted norms, even in an industry devoted to death, North is then cross-examined by Cohan. Cohan, for his own reasons, takes North through the details of her work in a way that reveals what pro-life journalist Nat Hentoff, using a phrase of novelist William Burroughs’, used to call “the naked lunch at the end of the fork,” the stark reality of what every abortion involves.

Well-written and acted, with touches of humor thrown in to relieve the grim subject matter, “Gosnell” gets its point across more easily than a documentary might. Some parents, moreover, may see in this sobering and informative movie too good an opportunity for reinforcing pro-life values in older teens to let the relatively few objectionable elements it includes stand in the way.

The film contains mature themes, images of body parts and medical gore, a couple of mild oaths and about a half-dozen crude terms. The Catholic News Service classification is A-III — adults. The Motion Picture Association of America rating is PG-13 — parents strongly cautioned. Some material may be inappropriate for children under 13.