What’s poetry doing on a page like this? Plenty

Poetry is like a joke. If you get it, you enjoy it. If you just don’t get it, like a computer joke for your grandmother or marriage humor for teenagers, you just don’t like it.

You might remember having to cross-examine a poem on the witness stand of high-school English class, disgusted by the work but doing your duty anyway, and vowing never to have anything to do with that sort of character again.

I get it. So this new column on poetry won’t try to commute its sentence of exile. My aim is to point out poets writing right now about life as we are living it, in all its messiness. I’ll shine an inviting light on contemporary poets who are painting beauty, laying down wisdom or gifting a sense of hope. 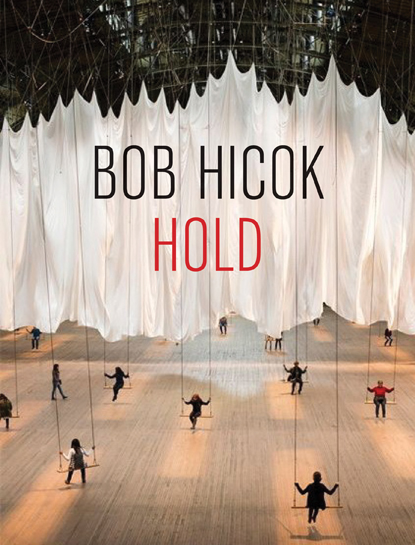 A professor at Virginia Tech, author of eight previous collections  of poems and a sharp observer of the human condition in America right now, his poems often make me chuckle — and why shouldn’t a poem make you laugh? — before getting me to his point.

More often than not, he uses humor as a door into a house of built of hope, but furnished with some pretty weird furniture.

In “Up, up and away,” he helps his brother, who is calling from work on a break, to calculate how much money he’d need to retire, worrying how expensive it is / to get to the finish line, let alone die.

They conclude he will need, in other words, a lot.

What we concluded is / my brother needs a raise, or to start robbing banks / or people who rob banks or stagecoaches, / being traditionalists. I tried to cheer my brother up / by reminding him all clowns die too, some / in gruesome tuxedos, others in bed / reading Clown Monthly: A Journal of Smiles. / He laughed, / but under the laugh I could hear a rock crusher / going to work. It says a lot that in this life, / even rocks get beat up.

Hicok states the inevitable, This is not the life we wanted, is it? / Maybe we get another chance.

That chance is the reality of everyday life and the hope he holds out for simple pleasures like An ice sculpture of a swan / at the next party and I’ll smile / at the coldness of beauty / … / and the right amount of champagne. / Two glasses does it for me. Two glasses / and I believe things are looking up when I’m counting stars, three thousand/ and eleven, so far.

That’s the quirky upward vision Hicok lays out on every page.

You could call these poems manly because they deal with things Hicok is going through, like the death of his father or a testicular cancer scare, his and his friend’s. Mostly they are fun, sometimes bawdy or irreverent, always with a point that the reader can get: a one-size-fits-most joke.

With the aptly titled “Waiting is the hardest part of waiting,” Hicok writes in the second person saying

you’re to be cheered / for making a mess in the garage / while waiting for the results of the test / that’ll answer the big question, is there a riot / in your cells? Which if there is, / I’m afraid of the saws they’ll turn on you, / of the masked ones who cut and gut, cut and run, / leaving you aching and waiting to know / if the cancer’s gone or just kicked a bit / in the balls.

Hicok doesn’t use words and language that will make the reader reach for a dictionary or run for the door screaming, “High-school English class again? I’m outta here.”

No, he writes about being a Jewish man (Jews are really relentless / when it comes to being human), being perplexed at the rise of white supremacists (My Jewish problem is figuring out / why America in 2016 has a dab / of 1930s German Fascism to it / — people at political rallies yelling crap about the Jews), and being intimate with his wife.

He’s a man writing about the cosmic significance of football and pondering every time / a cop kills a black man and concluding don’t keep looking like me / and saying this is justice. This is hunting.

Lines like these sear into one’s memory, no more so than the image of the book’s final poem, “The Class Visit.” It recalls his visit to a classroom of inner-city school children, who don’t raise their hands if they’ve ever seen a hawk, or Disney World or the Big Dipper. But when asked if they know someone who has been shot, Every hand went up. / Faster than thought. More certain than rain.

Asked if they knew of another person killed, all raised their second hand.

Had you happened by just then, / you’d wonder why so many kids / were signaling touchdown, both arms / thrown high, or why that class / was pretending to be on a roller coaster, / arms tossed at the sun / as they dropped over the edge of their fake demise, / and smile.

“Hold” is a book of poems that will stay with a reader for a long time, like getting a good joke that you are always ready to retell.

NEXT: In twist on romantic comedies, ‘Isn’t It Romantic’ is actually funny